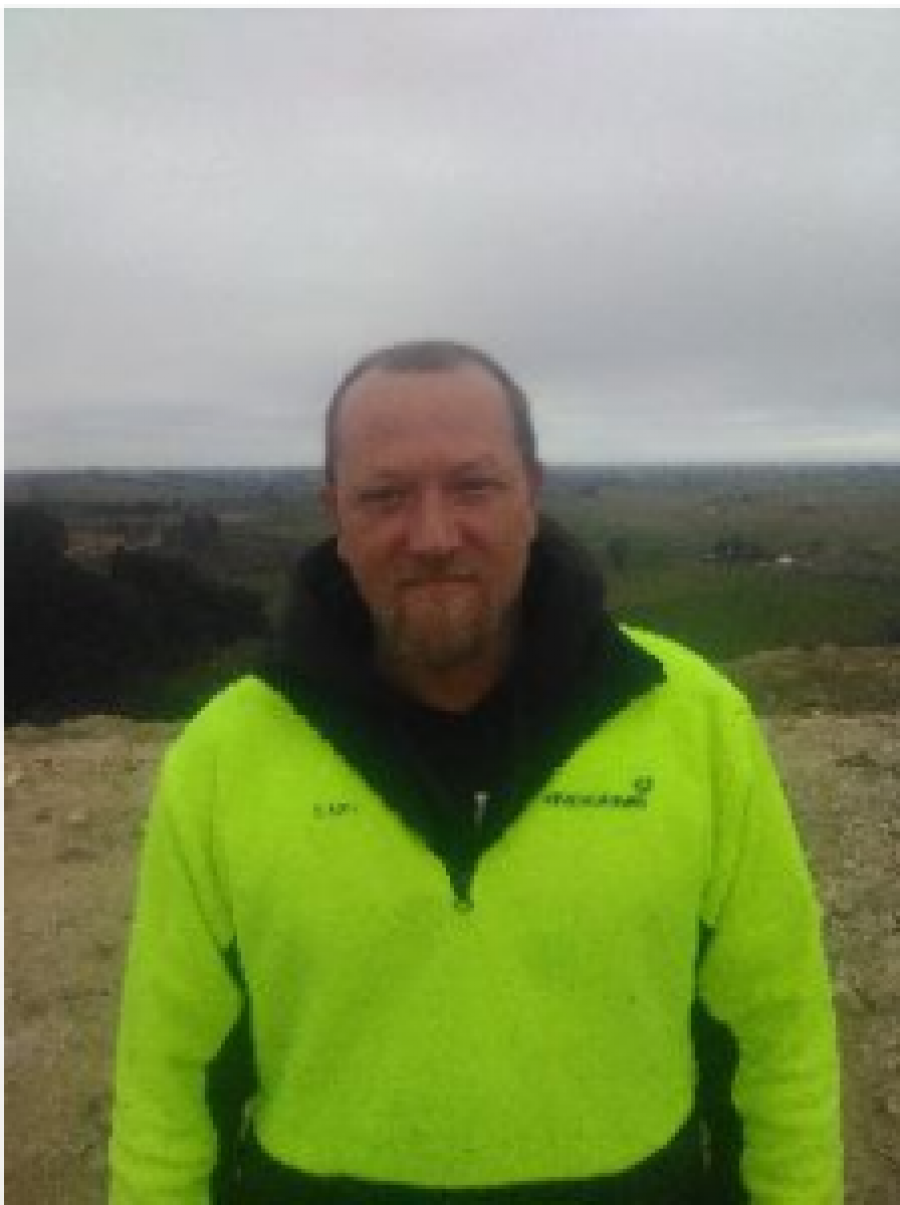 During the recent nationwide lockdown, Geraldine-based Ravensdown Limited quarry worker Jason Nicol was able to make the most of his time away from work, completing his National Certificate in Extractive Industries (Mining Administration Surface Extraction B Grade) (Level 5) through MITO, online.

The qualification is the second Jason has completed through MITO in two years – a reflection of his work ethic and commitment to working his way up in the industry. He completed the New Zealand Certificate in Mining and Quarrying (Level 2) earlier this year.

“Jason was meant to attend off job training sessions for the programme in Dunedin, however due to the lockdown those were cancelled,” explains Jason’s supervisor, Roger Buckingham. “MITO and ACT Safety worked quickly to ensure that Jason could complete the training through online tutorials, which worked really well for him. We ensured he had a good set up with a work laptop at home which meant he could dive into it straight away.” The training was delivered through live video, meaning Jason was able to easily interact with the tutor and other learners in a live, online environment.

Jason really appreciated the ongoing support he received throughout his training, especially during a time where face-to-face pastoral care was not possible.

“My MITO Industry Training Advisor, Maureen, was absolutely awesome throughout the entire process,” says Jason. “I honestly can’t speak highly enough of her. She was always there to support and advise me – she really did go above and beyond.”

“Being able to continuously upskill is vital otherwise you can start to feel like you’re going nowhere,” he says. As Jason had previously come from an engineering background, Roger saw value in enrolling him in the New Zealand Certificate in Mining and Quarrying (Level 2) through MITO. “I started Jason on the Level 2 programme, just to give him a starting point before he went on to complete his B Grade. It gave him a great foundation of skills and familiarised him with how things are done through MITO.”

“My motivation for getting qualified was always to one day become a quarry manager or work in a Health and Safety training role,” says Jason. With two qualifications under his belt, paired with a passion for the industry and an impressive work ethic, it looks like Jason is well on his way to achieving his goals.

Remarkable achievement by a remarkable person

Risk Management approach to Business in a Covid-19 world

Managing Health & Safety at your workplace?